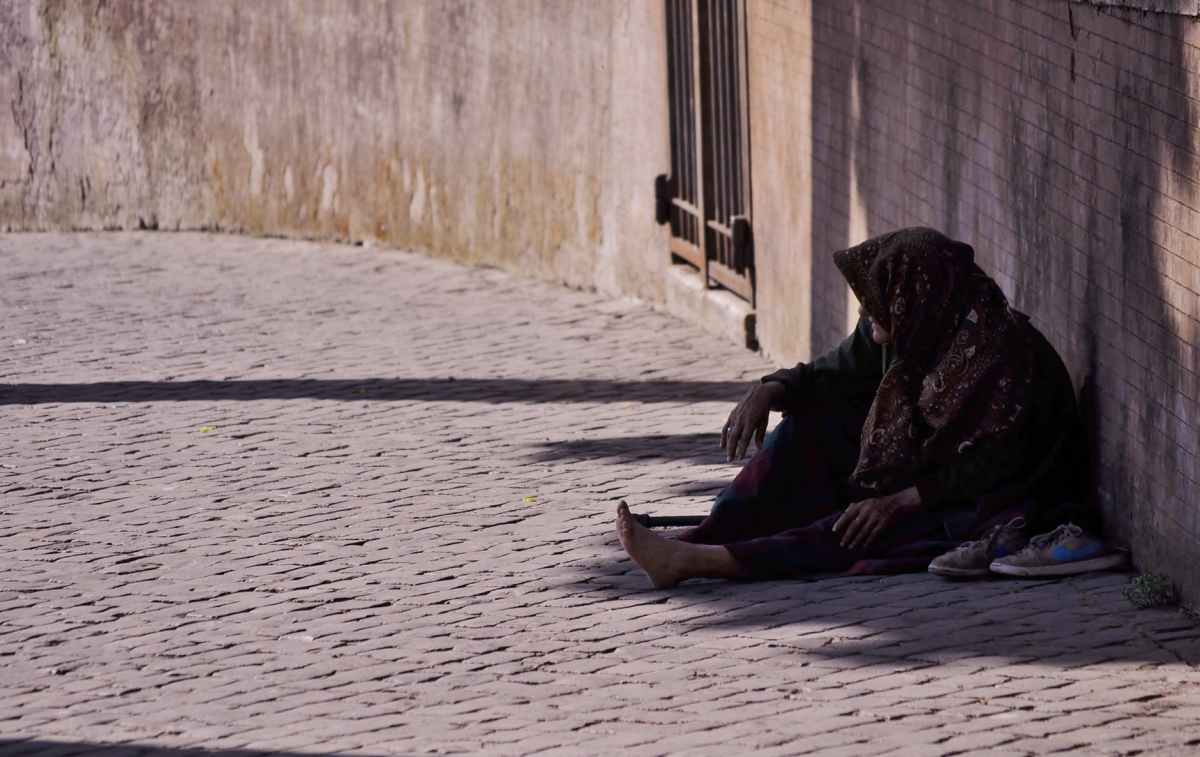 So, I know that today is actually December 26th, but I wanted to post a couple thoughts I had on the Christmas story and how it relates to life for us today.  So, here’s my first thought based on Joseph and Mary’s journey to Bethlehem and the struggles they encountered there.

“In those days a decree went out from Caesar Augustus that all the world should be registered. This was the first registration when Quirinius was governor of Syria. And all went to be registered, each to his own town. And Joseph also went up from Galilee, from the town of Nazareth, to Judea, to the city of David, which is called Bethlehem, because he was of the house and lineage of David, to be registered with Mary, his betrothed, who was with child. And while they were there, the time came for her to give birth. And she gave birth to her firstborn son and wrapped him in swaddling cloths and laid him in a manger, because there was no place for them in the inn.” Luke 2:1-7 English Standard Version

Imagine being Joseph in this scenario. You’ve just left your home in Nazareth with your very pregnant wife and journeyed at a minimum 4 days and 70ish miles to get to Bethlehem. As the man of the family during that time, your role is as the protector and provider for your family.  However, upon arrival in Bethlehem, you find that you are unable to provide for your wife and unborn child and may have a very hard time protecting them as well if you are forced to stay on the street. Imagine the panic and anxiety there, the feeling of utter helplessness in having no place to stay.

Or imagine being Mary. You’ve spent the past nine months praying over your child. You’ve been worrying about and making preparations for his birth. You want everything to be perfect. You feel an overwhelming feeling of need to protect and care for your child. All that to find that you have no place to stay upon arriving in Bethlehem, the likely place that you will give birth to your child.  The clean home that you prepared for your child to spend the first days of his life is sitting useless and unused 70 miles away. You have no idea where or how your child is going to be born or cared for. Again, imagine the feeling of utter helplessness in having no place to stay.

Homelessness is one of the saddest and most despairing states of life to be in. There is no certainty, no stability, and no feeling of safety and security that can be found within a place of refuge called home. It is disheartening and, to be completely honest, even dehumanizing. And, although the United States ranks second worldwide in wealth per capita, according to data obtained in January 2018, there are over 550,000 homeless persons in our country. Of those, almost 200,000 were unsheltered, meaning that they literally lived with no roof over their head at night…in January. Specifically in Ohio, in the year 2018, there were over 10,000 persons who experienced chronic homelessness and over 29,000 public school students who were homeless at some point.  (Data from United States Interagency Council on Homelessness). These are just a few of the startling statistics that show one very alarming thing. Homelessness is a big problem even here in the United States.

It’s an easy thing to sit back and pass judgement on someone who is homeless. Some people make comments saying things like if someone is homeless in the United States it’s his or her own fault, that there are plenty of fast food jobs or other jobs available, that there’s no such thing as real poverty in the United States if you compare it to other countries. However, as Christians, our job is not to analyze how or why someone is in the position of need that he or she is in. Our job is not to compare one person’s poverty in one country to another person’s poverty in another.  Our job is to see a person in need and care for that person in need. When the Bible commands us to give to those in need or care for those in need, there is never any addendum or addition to the command. We are simply to care for those in need.

This holiday season, as we reflect on the Christmas story and the journey from Nazareth to Bethlehem, we focus on Joseph and Mary’s homelessness. The fact is that someone took them in and gave them at least some place to stay. We are called to do the same. We encourage you to prayerfully consider researching ways to give from your own blessings to care for the homeless in our communities.

Article was originally posted in full on Northside Christian Church’s Webstie http://www.northsideweb.org/blog.  Head  here to read it in its entirety.  Merry Christmas.

Follow The Happy Daze of Life on WordPress.com
Join 193 other subscribers